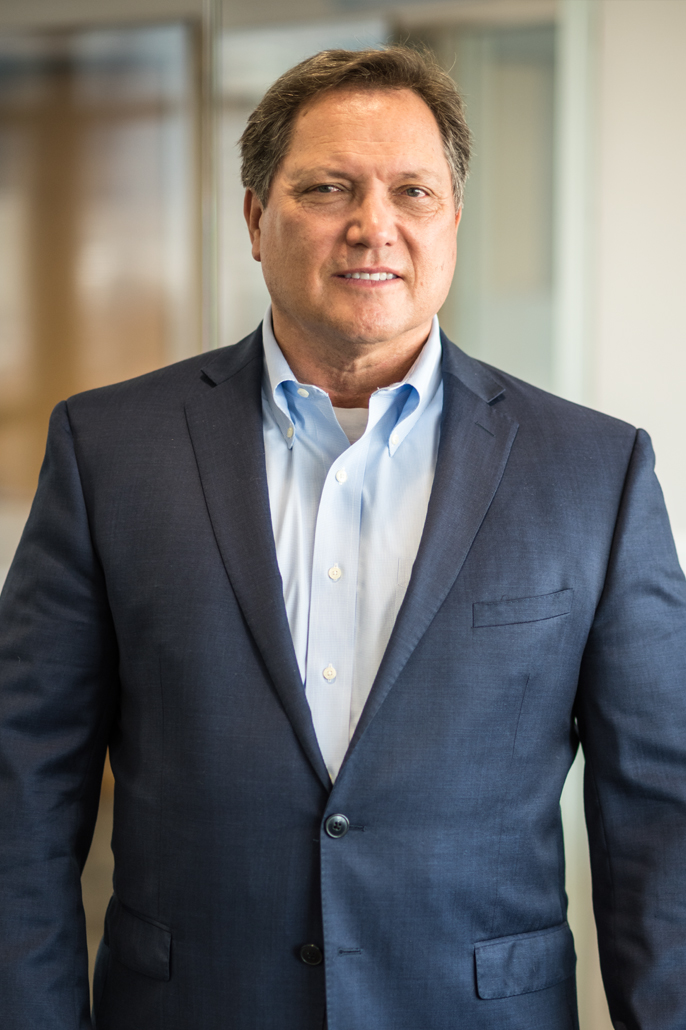 With over 30 years of experience, Bryan B. Todd offers an impressive track record when it comes to wills and trusts, real estate, business, and probate law. Bryan provides outstanding legal services to the people of Salt Lake City and neighboring communities.

Bryan has a very strong legal background and a tremendous depth of experience. He began his law practice in Phoenix, Arizona in 1984, then practiced in Washington, D.C. from 1986 until 1992, when he returned home to Salt Lake City. He has been a shareholder with several of Salt Lake City’s most prominent firms, including Jones, Waldo, Holbrook & McDonough and Parsons Behle & Latimer.

He was admitted to the Arizona State Bar in 1984, the Virginia State Bar and District of Columbia Bar in 1991, and the Utah Bar in 1992. Bryan has a Martindale-Hubble rating of AV, the highest rating given.